Recent interview with Johnny Harvey from the PUP 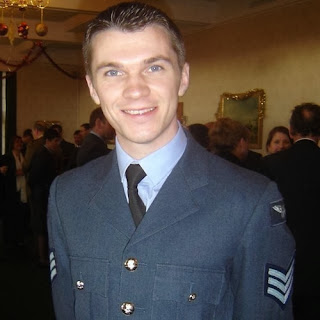 Posted by theulsterfolk at 06:40 No comments: 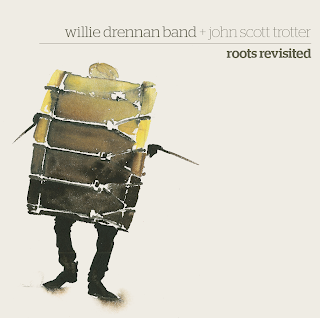 The new CD available to purchase now by clicking here
Posted by theulsterfolk at 04:09 No comments:

TEXT Willie Drennan
Until we face up to the fact that sectarianism in Northern Ireland is three-way and not just two-way, I don't think there is any chance of moving beyond our sectarian divisions. The Orange and Green varieties are well documented but the third strand of bigotry doesn't even have a colour: that's because the media is part of this more sophisticated form of social division and they don't want a colour.
Belfast is the focal point for all things sectarian in Northern Ireland and all three strands flourish in our capital city where the arts and the media strive to maintain dominance in defence of the status quo. In most societies, progressive journalists and practitioners of the arts challenge the abuses of power in government and are at the forefront of social change.  They form the type of alternative community that I would have felt part of while living in other countries. That's not really happening here, as someone at the top must have realised that: if you can't beat them [the artists], pretend to join them so that you can get them on board and control them.
Funding for the arts in Northern Ireland surely exceeds such funding in most other countries, if not all other countries, as all-Ireland, European and American funding have all donated in an attempt to compensate for 'The Troubles'. Much of this has been constructive and has initiated positive projects, but has come at a big price: artsy media types have realised that if you want a nice secure pensionable career you need to bow down, join the club and support the system. The end result is no voice for serious positive social reform, never mind the voice of revolution. No, no mad 'comic' Russell Brand-type revolutionaries this side of the Irish Sea as yet.

Read more »
Posted by theulsterfolk at 07:40 No comments: 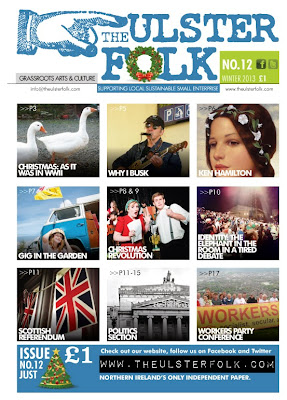 Posted by theulsterfolk at 06:16 2 comments:

Adverts for Christmas in the Ulster Folk

Dear Folks ,
If you are an artist, artisan, musician, crafts person , etc;  or have a small business that fits in with our theme of small sustainable local enterprise we are offering small advert rates for Issue 12 of our paper.  10,000 will be distributed to around 800 shops across Northern Ireland on Thursday November 28th. They will be in the shops until after Christmas.
Read more »
Posted by theulsterfolk at 04:23 No comments: