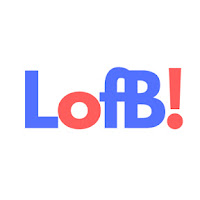 Leavers of Britain has recently emerged from Leavers of London and is rapidly taking-off, across the UK. It facilitates the setting-up of groups for people who have voted to Leave the EU or who now wish the democratic decision of the EU Referendum to be implemented by government. It is the brainchild of the delightfully energetic Londoner, Lucy Harris, who is busy these days travelling all over Britain attending Leave gatherings and offering advice to the various groups.


Following the referendum result many who supported Brexit across the country felt a degree of obstruction and hostility. In particular many feared for their careers as it was often the case that senior management in many sectors were strongly committed to Remaining in the EU. Leavers of Britain has provided a welcome social network for people to share experiences and support each other. They meet in public venues such as coffee houses and pubs.

Northern Ireland is no exception. In fact it might be more extreme here due to the vociferous support for the EU by those who lead Northern Ireland's large Public Sector. Those who work in Health, Education, Arts, Media or Banking sectors quite often do not feel comfortable to express their support for Brexit. In addition Project Fear had many people convinced that a hard border in Ireland would be inevitable post-Brexit.

It is the aim of the initial Leavers Of Britain members in Northern Ireland that their groups will meet up regularly and their gatherings will be open to everyone who now supports the implementation of the democratic decision to Leave. This can include citizens of the Republic of Ireland who support the growing Irexit campaign: and indeed those from any other country who have concerns about how the European Union is developing. We will also extend a warm invitation to citizens of non-EU countries who feel it is unfair that they do not have the same opportunities to live and work here as EU citizens have.

Join this expanding network straight away and don't miss out on the positive experience. It should be a lot of fun if nothing else. There are a few musicians and colourful characters already on board.

The first gathering in Northern Ireland is being planned for late February. As for the venue, we would welcome suggestions from pubs or coffee houses. 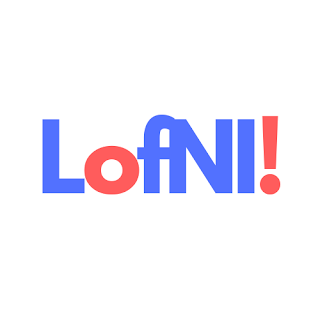